On cold rainy days, I love nothing better than curling up on the couch with a fluffy blanket and reading books! Since I have already read this book multiple times, I figured that I would do a book review of a classic christian fiction novel that I LOVE! The Oath, by Frank Peretti. This book is perhaps my all time favorite christian fiction book! I swear I’ve read it at least 8 times, and I am sure that I could probably read it at least once a year, and still be entranced in the story!!! I was introduced to this book around the age of 13, and have since read it so many times, I’ve lost count!

I love the way that Frank Peretti brings together timeless characters, and weaves a story together that will not likely be forgotten for your whole life! Yay for great books to read!

“When the partial remains of nature photographer Cliff Benson are found in the woods near Hyde River, his brother, Steve, investigates the mysterious attack. After finding problems with a theory involving a bear attack, he teams up with local sheriff’s deputy Tracy Ellis. As the deaths continue and the townsfolk are pressed for information, they close ranks, under the mysterious “Oath” made when the town was founded. Steve and Tracy grow closer to each other as they peel away the mystery and come face to face with the dark evil behind the deaths. ” (wikipedia.com)

I absolutely love how Peretti weaves together an intense story, characters and the gospel theme all throughout the book! Because there is a theme of good and evil all through the pages, I love how, in the end, the “good guys always win”!

Just talking about this book makes me want to grab it off of my shelf, get a blanky, brew some coffee and settle in for an amazing story! This book is so good, I may have to read it again soon! 😉

I hope you enjoy this book as much as I have throughout the last two decades of my life!

Im just going to be honest here…I don’t usually read secular books. But when I find one that is not only EPIC, but also based on HISTORY…Oh baby, I’m in heaven! I could hardly put this one down! I absolutely loved the story line! the characters were instantly endearing, and the historic backdrop of Nazi occupied Poland, was fascinating.

The story basically surrounds the Dziak family: Papa, Mama, Alina and her twin Brothers. It depicts a simple, yet lovely life on a farm outside of a tiny rural town in Poland. Once World war 2 breaks out and the Nazis take over Poland…all of that changes.

The story centers on the Dziak’s Daughter Alina. She dreams of a life where she, and her sweetheart, Tomasz can be married, and start a life of their own. Her somewhat naive thinking gets her in trouble many times, and it isn’t until her Tomasz disappeares that begins to worry about her idealistic dreams.

I love how the author weaves together the past and present, in a way that leaves you coming back for more! It was very hard for me to put this one down, and I’m pretty sure that I read it in less than a week!! I literally dreamt about the story whenever I went to sleep, and woke thinking about the characters!

Anyways…I hope you love this book as much as I did! Enjoy! 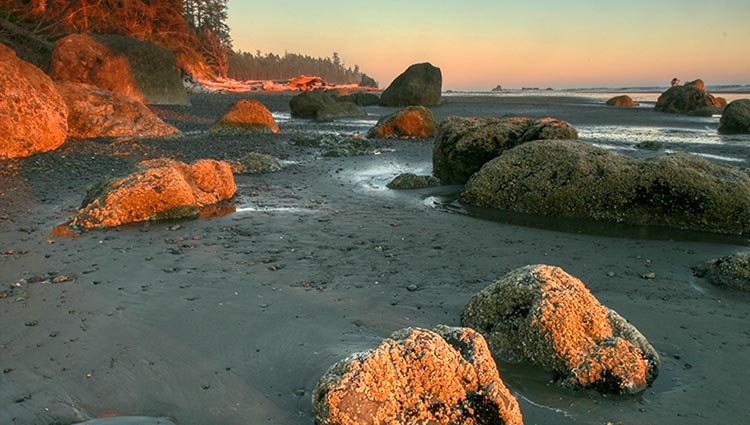